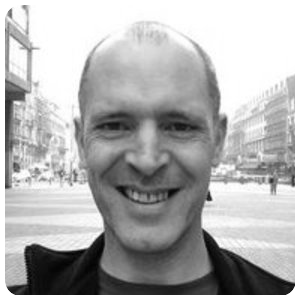 Colin Hanslip plays a mix of laid back tunes from artists you know, and some that you might not, and as the show goes on, the mood gets more and more laid back.

Brief background summary
Many years ago, well 1995 to be precise, I presented a programme called the Saturday Night Dance Party on Max FM in Southampton. Little did I know that almost 20 years later, I would be asked to do it all over again. Having been nagged repeatedly to do so by one Simon Charnley, I eventually gave in, and on 6th February 2014, the first Dance Classics was broadcast on his internet-only station, Clubland Radio. The format is basically a good mix of dance music from the 80s and 90s, both of a commercial nature and a few of the more underground tracks as well, with the one feature, the "Big 12 incher" where I play a 12" version of a dance track from the era.

What was your first job? Do you have a funny story about it?
My first job was in my Uncle’s bedroom furniture factory, making wardrobes

What’s your absolute favourite song and why?
I have so many, depending on my mood….

What’s your favourite album and why?
Italia, Dance Music From Italy is of course a classic of the era, but "Back In The DHSS" by Half Man Half Biscuit contains songs I first learned the words to while I was at school to annoy the teachers on school trips. It was  a dream come true to see them live in 2017 with an audience which was mainly men of a similar age who also still knew all the words to songs written in 1984

What song do you hate most and why?
Anything by Celine Dion. I am sure she is a lovely lady, but does she have to keep singing? It’s a serious annoyance to me.

Which artist/ musician alive or dead would you most like to get a coffee (whiskey etc.) with?
Can I be cheeky and say broadcaster instead? Chris Morris, I could learn so much from him, as he was fired from every station he worked for after doing things like filling the news studio with helium just before a bulletin or re-editing the Queen’s speech on Radio 1 for comedic effect.

Tell us something no one knows about you?
I can’t, it’s a secret

What will finally break the internet?
My fiancée, as she fixes most things by hitting them with a hammer, typical engineer that she is.

If we went to Happy Hour what would you order?
Dark rum and diet coke, same as usual! 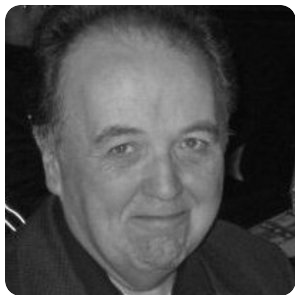