We love to celebrate a birthday here at Calder Valley Radio (seriously let us know when yours is on studio@caldervalleyradio.co.uk and we'll play you a birthday song...) So imagine how excited we were to learn that local legend Anne Lister would be celebrating a very big birthday soon. On April 3rd Ms Lister would have been 230 years old (that's a lot of candles) and the beautiful Shibden Hall, home to Lister during the 1800s are planning on celebrating in a way that will connect thousands of people across the globe to the story of Yorkshire's most remarkable women and her historic home...

This year is also a landmark year for Shibden Hall as it's reached its 600th birthday (that's also a lot of candles - Shibden Hall team, let us know what song you'd like played and we'll give you a shoutout...) The Museums Service will be releasing exciting new content and films on its social media on Saturday 3rd April. Follow @ShibdenHall on Twitter and the Shibden Hall Facebook page for more details.

The content is designed to mark the legacy of the scholar, traveller, lesbian, businesswoman and landowner. If you want to find out more about our local legend Anne Lister, please also consider catching up on the fantastic Sally Wainwright's BBC/ HBO series 'Gentleman Jack' staring the amazing Suranne Jones as Ms Lister. 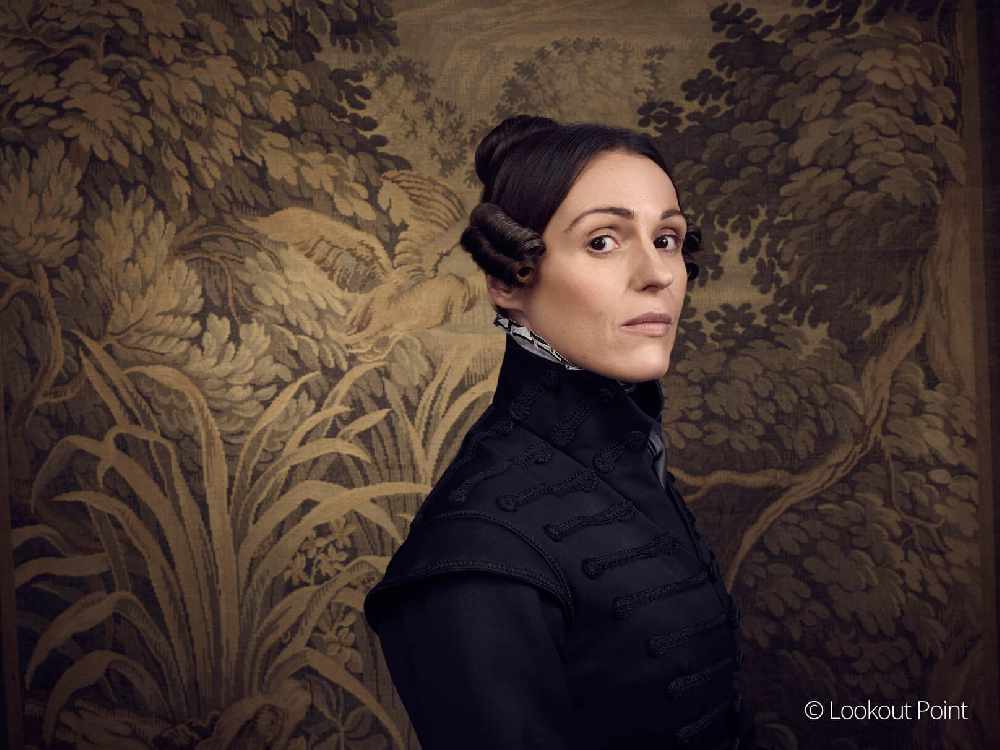 Links to other events in the region to celebrate Anne’s birthday and legacy will be shared over the Easter weekend, including a new podcast by Calderdale Libraries with three episodes about Anne Lister and Shibden Hall being released respectively on Friday 2nd and Saturday 3rd April. For more information about the birthday celebrations, visit www.visitcalderdale.com

Currently, Shibden Hall is closed due to the pandemic, but the Hall has filmed a 3D tour of the iconic house, which if you're anywhere as nosey as we are, you definitely won't want to miss and you can walk in Anne Lister’s footsteps from the comfort of your own home. The tour lets you explore the room where Anne wrote her seminal diaries, move freely around the main house, venture through the Victorian gardens and get up close to one of the world’s oldest surviving carriages in the 17th-century barn. There are expert virtual guides in every room to share the fascinating features of the house and the stories of people who lived there. 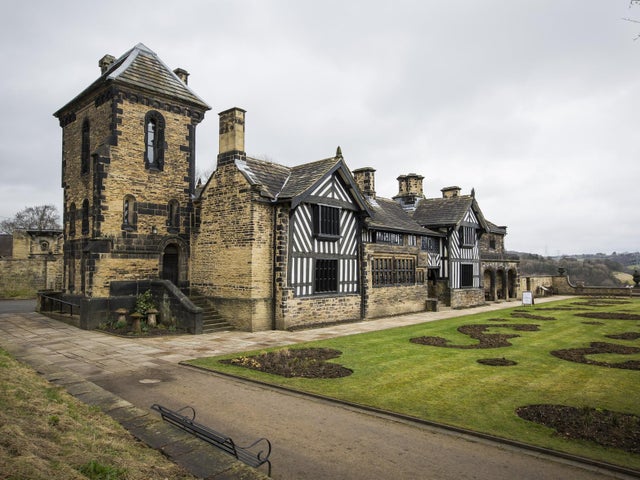 Anne Lister’s diary entries from her birthdays have also been transcribed and shared from 1818 to 1840, so you can read what Anne Lister got up to. Visit www.calderdale.gov.uk/museums to access the tour, the diary entries, a full biography of Anne and other resources to learn more about her extraordinary life.

Did you know (yes - we love a good fact here at Calder Valley Radio) that the first reference to the Hall was back in 1420/21. Shibden Hall was a family home until 1933 when it became a public museum and was the home of Anne Lister from 1815 until 1840 when she died. There are plans to celebrate Shibden600 later in the year when museums can hopefully start to reopen safely, including special exhibitions and a showcase of clothing and textiles from the time of Anne Lister.

The Museums Service will also be posting online content to mark Shibden600 and is inviting people to share their memories, stories and photos of Shibden Hall to celebrate its history and all the people that have lived worked and visited there over the centuries. You can also watch this short film about Shibden600 here: www.youtube.com/watch?v=3KIUnaVd3PI

A new 600-year timeline of Shibden Hall’s history will be launched online on Monday 29th March, including key events and changes made during Anne Lister’s lifetime. The timeline has been created in partnership with Packed with Potential, an Anne Lister research site: www.packedwithpotential.org/ 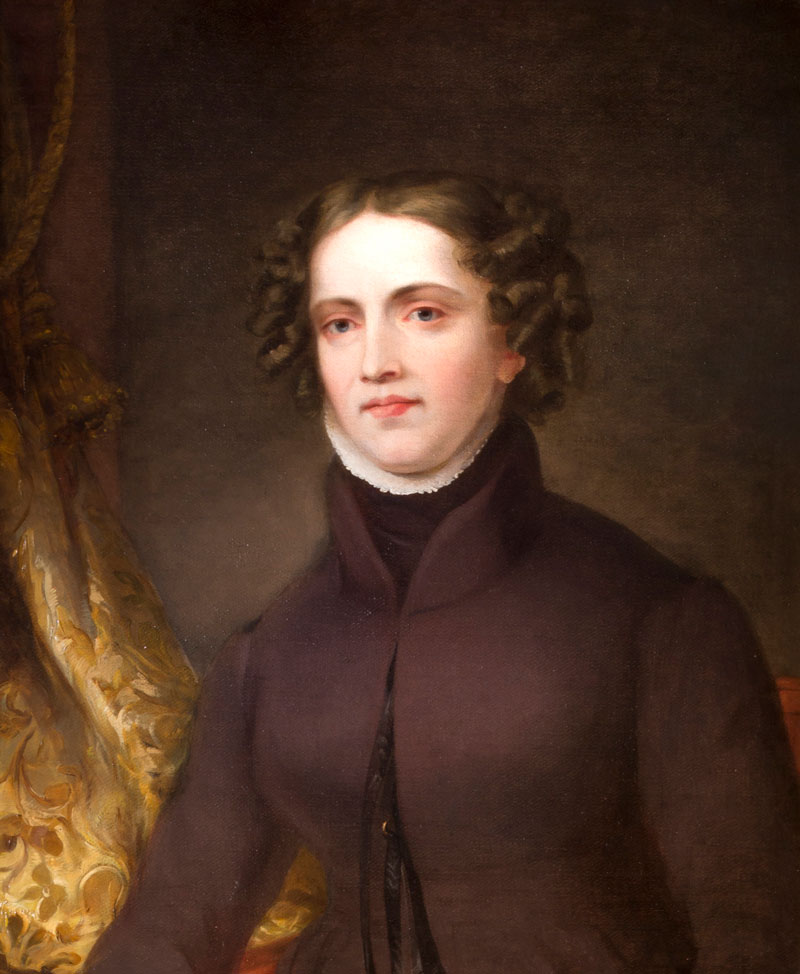 We can't believe how much exciting content is planned around our beloved local landmark and England's most famous diarists and we'll definitely be planning a binge-watch of 'Gentleman Jack' in her honour, maybe with a slice of birthday cake (rainbow cake - we feel like she would have approved.) Let us know if you enjoy the tour and if you've never read them, Anne Lister's diaries are a classic and always on our must-read list!

Over and out Calderdale