For all our listeners who consider themselves to be something of a culture vulture, this post is for you... The very successful Hebden Bridge film festival line-up has been announced for 2021 and this year due to COVID-19 restrictions, the festival is completely online. The dates are set as 19th -21st March and you'll be able to enjoy a program of world cinema, UK & US independent film and shorts and loads of added extras like Q&A's and panel discussions with the directors, all from the comfort of your own home! I'm not sure about you, but this author feels like right now is the perfect time to enjoy a diverse range of films including things you haven't yet seen (I'm pretty sure we've actually completed Netflix in our household...) I'm really excited to see some of the UK premieres lined up, including these two: Other films showing during the festival's period include:

Lunana: a yak in the classroom

Children of the Sea

The Man Who Could Fly

If any of that takes your fancy, please visit the film festival's website where you can purchase tickets.

A Film Lover pass provides access to all films and related events over the weekend. Individual passes are also available.

The festival wants us to join watching parties and discussions about the films so we can create a great local dialogue about the films on offer. Calder Valley Radio will definitely see you there - just don't forget your popcorn! 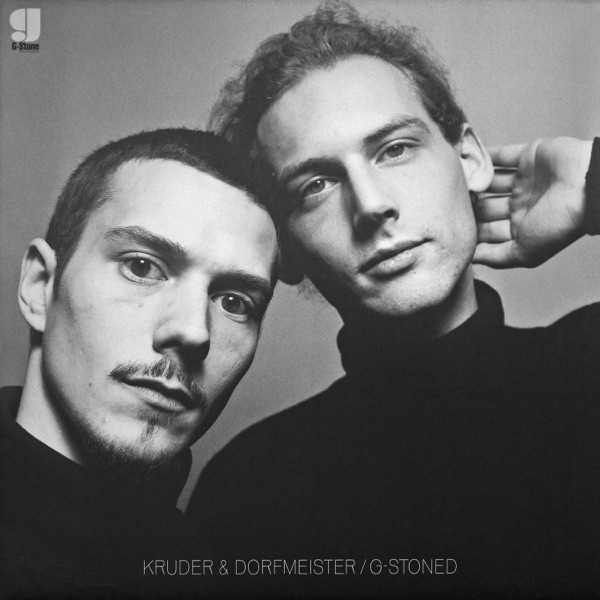