Dave & Lou bring you the cultural show you need to hear on Monday & Thursday afternoons 12pm-2pm. You'll find them talking (bickering) about art, theatre, cinema, TV, music, food and books as well as playing a selection of interesting music. You can view Dave & Louise's individual bios here and here but we thought we'd ask them a few 'couple's questions' just for fun.

Was it love at first sight for you both?

Lou: <Careful Dave how you answer this one...> Actually it was love at first hearing for me, nearly twenty years ago I worked for a music production company and I was calling around a bunch of radio stations trying to flog my wares. I called what was at the time the smallest radio station in the UK (Win FM) and this guy picked up the phone and I felt like I already knew his voice. By the end of the four-hour phone call, I just knew he was my person...

Dave: Well, as Lou says, I had this really 'annoying' phone call from a Music Production Company. She was so desperate to sell her music she stayed on the phone for about 4 hours. I said I'd 'call her back tomorrow' .... to her surprise I did, and we spent another 4 hours on the phone (sorry Win FM) we've been in a relationship ever since! We share so much passion for life together (although I'm still being cultured!)

Who has the worst music taste and why?

Lou: No one needs to ask this do they? If you've listened to our show it's absolutely 100% Dave, he thinks Busted are a music category on their own... Haha, sorry Dave! No, our shared Spotify is a testament to a couple divided by their rival music tastes.

Dave: No, clearly it is me! I've spent too long working for various pop stations throughout the years, so my ears have been tuned to that kind of music. I do love how Lou constantly rolls her eyes when I play 'my' music, but she lets me do that at least twice a week, so that's not bad! (All about compromise eh?)

What do you love most about each other?

Lou: Dave constantly inspires me, every challenge he's faced he keeps going - I'm so proud of his optimism and how talented he is too. Also secretly I love his terrible jokes (I will deny all knowledge of that if you print it though...)

Dave: Now, do you want a soppy answer? Oh ok then. I love Lou's passion for life, her knowledge but above all her eyes. She's like a mini Sherlock Holmes, so nothing gets past her. Also her use of very long words for no apparent reason, I end up frowning at her and going 'eh?' I think she secretly loves improving my vocabulary.

What are each other's most annoying habits?

Lou: This one definitely has been talked about on our show before, Dave is a midnight snacker, in bed! It'll be the middle of the night and suddenly all I can hear is rustle, rustle, crunch etc. and Dave is eating crisps and getting them everywhere... The crumbs drive me crazy!

Dave: Louise never farts, which is most annoying as I do that a fair bit! She's constantly reminding me to wear deodrant and she laughs at me when we read together as I can't pronounce the big words (feels like I'm 5 years old again!)

Who is the messiest?

Lou: I probably have the most stuff (clothes, toiletries etc- yes, yes I know Dave - no one needs that much stuff) but no question, Dave is the messiest. He's like a force of nature and I'm sure he thinks the fairies tidy up our bedroom! I wouldn't change him though.

Dave: Clearly me, although I do try and tidy. I blame Louise as she says she loves 'looking after me' so I guess that's a good excuse to get away with it, no? 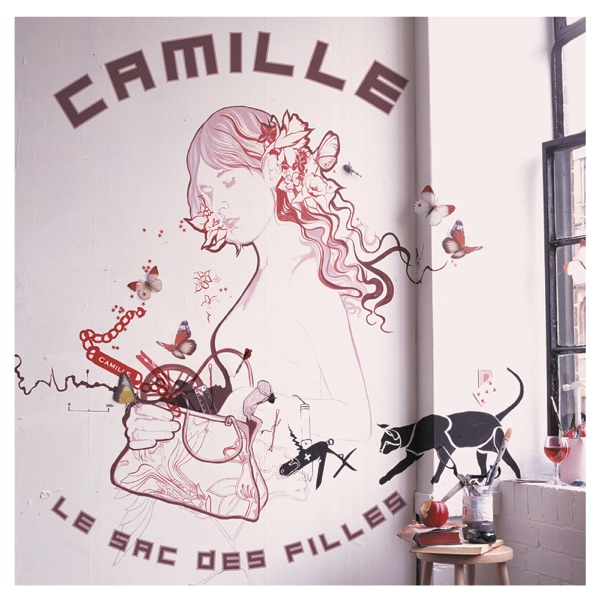