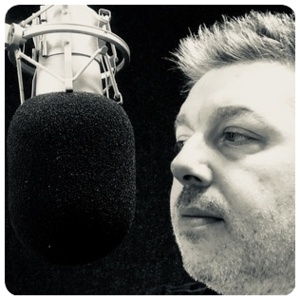 Jason started his broadcasting career at the early age of 14 doing book reviews for his local station in Bournemouth. He went on to work at the BBC, before getting his big presenting break at Radio Wave in Blackpool. Since then he has DJ’d at many venues across the West Midlands including a 3 year residency at one of Birminghams largest venues The Sports Cafe.

In the mid 00's the bug of radio bit again and Jason went back to working at various stations around the UK and in the South of Spain.

About The Big Breakfast

Every weekday morning from 7am join Jason for 3 hrs of hit music mixed with the latest news, weather, sports and entertainment. Also there is the money minute, the birthday stars and on this day in history, plus once an hour we head back in time for an old skool classic from the 1960's.